Team Fusion was an esports organization that competed in Riot Games’ League of Legends championship circuit. The team, which was comprised of popular veteran players, quickly garnered a large following for its strong social media presence, unique branding, and strong content strategy.

I designed a jersey for esports organization Team Fusion to be worn during live events, in promotional material, and on broadcast. This jersey needed to be distinct, true to the team’s branding, and bold enough to be instantly recognizable.

My primary goal when designing the Team Fusion jersey was was to maintain the spirit of the team’s branding–dark and sleek. I put the team’s logo front-and-centre to best introduce the relatively new team’s brand to viewers watching the broadcasts. I used patterns to subtly fill the white space, with geometric accents using the team’s primary brand colours. 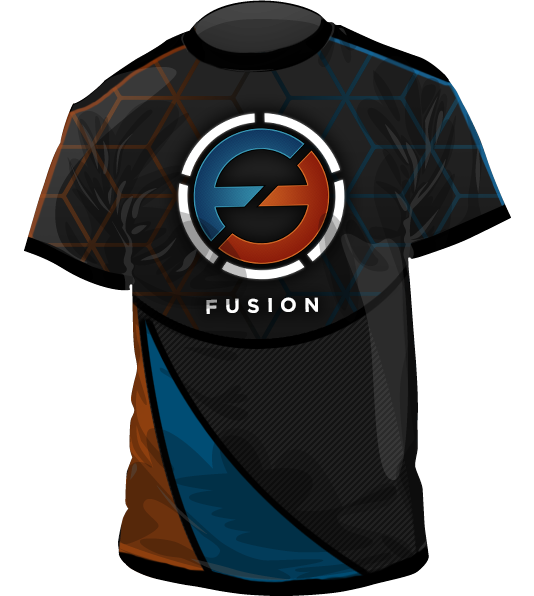 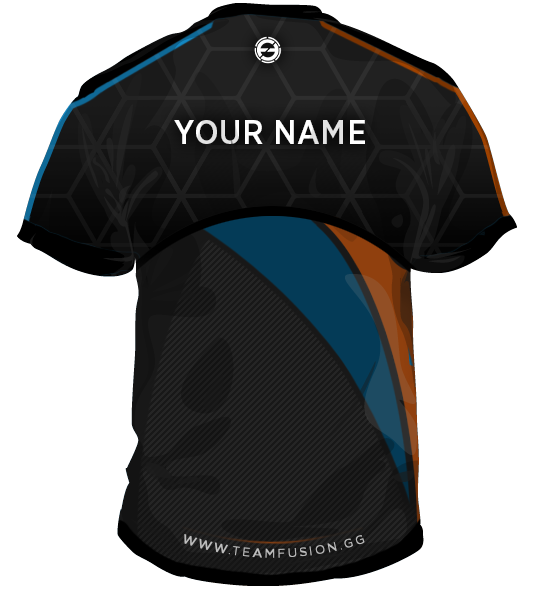 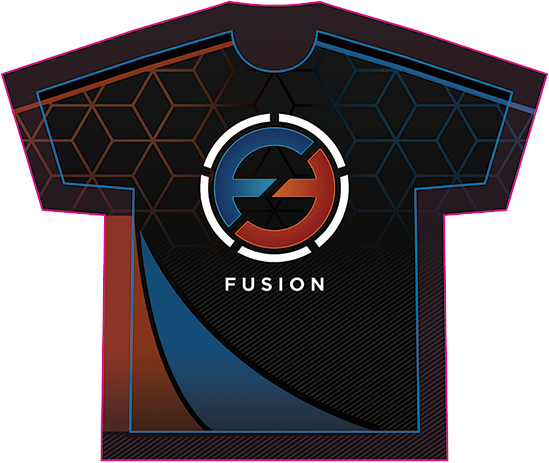